My Dad's Girlfriend Is Younger Than Me – Hey! I’m Jessica and 3 weeks ago, my dad told me he had found a new girlfriend named Jenny.

I was so excited for him because after my parents divorced, he was really depressed. So it was about time he moved on and found new happiness.

But then he dropped a huge bombshell. He said Jenny was moving in with us because she couldn’t afford to pay rent while also going to college.

My jaw dropped. WHAT? COLLEGE?

I asked my dad how old Jenny was and he said 21.

I’m 23! What kind of dad wants to date a girl younger than his own daughter?!

I was so creeped out, but I didn’t say anything. I mean, who am I to tell my dad how he should live his life?

The next day, Jenny arrived at our home with a big suitcase.

My dad opened the door and they immediately started kissing. It was so gross, I had to look away because Jenny had her hands on my dads ass. Ughh…

After they had finished, Jenny took a look at our home and said “Yeah… I guess it’s ok. For now.”

Wow. What a bitch.

And the next day, while eating dinner, she told me: “I’m so glad your dad takes care of me. I could never have a job while going to school. College is really hard, you know?”

Ugh… Jeezzz. This made me angry because when I went to college, my dad made me get a part-time job because he insisted I pay him rent. He said it was character building.

I never complained, because I knew my dad had lots of debt and I wanted to make things easier for him. But then Jenny started talking about how my dad had bought her a new $15000 car, and that’s when I lost all respect for my dad.

Couldn’t he see she was only using him for his money? She was rude, self-absorbed and selfish. I wished my dad would see what she was really like and leave her, but it soon became clear she was going to stay.

For example, she’s always asking my dad to take her to Hawaii. She talks about how it’s the most beautiful island in the world and it would be really romantic, but I know she only wants to take pictures for her Instagram.

Then there was the time she wore my shirt.

I wanted to slap her, but I managed to stay polite. I told her, “That’s my shirt. Wear it today if you like, but I need it back, and please wash it first, I’d really appreciate it.”

But she just laughed and said, “This old rag? I should have guessed it was yours. Your dad would never buy me something so cheap.”

Urgh… She hates me just as much as I hate her.

And I’m pretty certain she uses my body lotion and shampoo too, the really nice, expensive stuff I order online. She behaves as if my dad’s apartment is hers.

And… maybe it is.

I mean, why am I still living here anyway? My job pays me enough to get my own place and dad doesn’t have time for me anymore.

So maybe… I’m just the annoying, adult daughter who won’t move out of her dad’s home. Maybe Jenny would be nicer if I wasn’t living here anymore.

Well, that’s why I’m searching for my own apartment now. The thought of living on my own was scary at first, but I asked my best friend to move in with me. She said yes and now we’re planning to have lots of cool movie nights and we might even go on some double dates together. I’m really looking forward to it.

So I guess my advice to you is ‘don’t be afraid of change.’

Enjoy and stay connected with us!! Its Entertainment Re-Defined!

My Dad's Girlfriend Is Younger Than Me
Watch and Share this Video with Other Friends
Watch Video - Click To Next Page
Pages: 1 2
Entertainment Tags:Bollyflix, DatedGirl, Moviesverse, Vegamovies 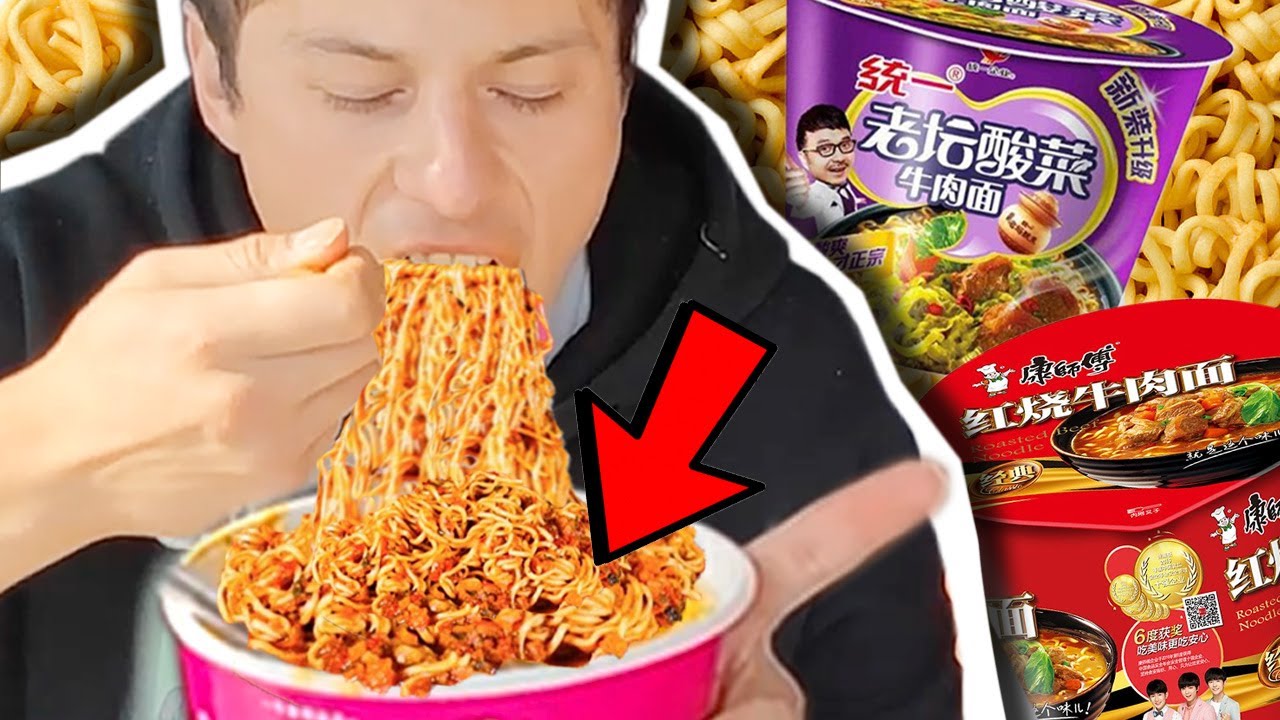 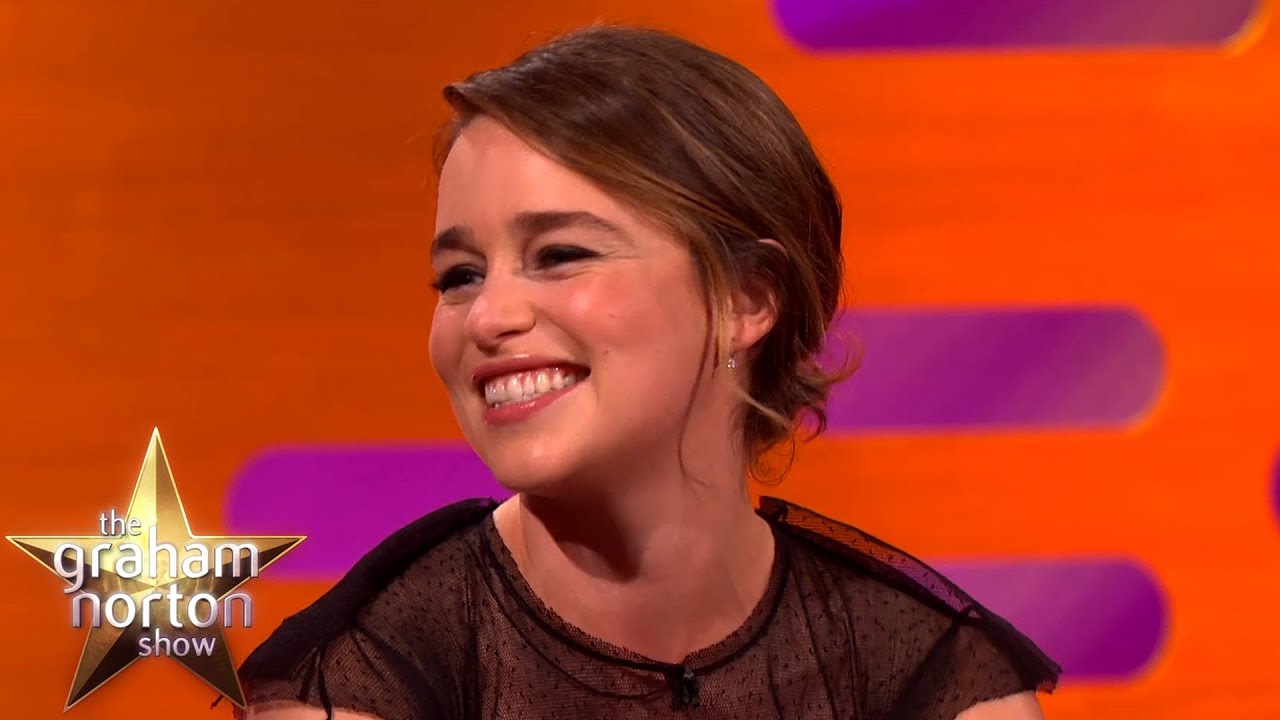 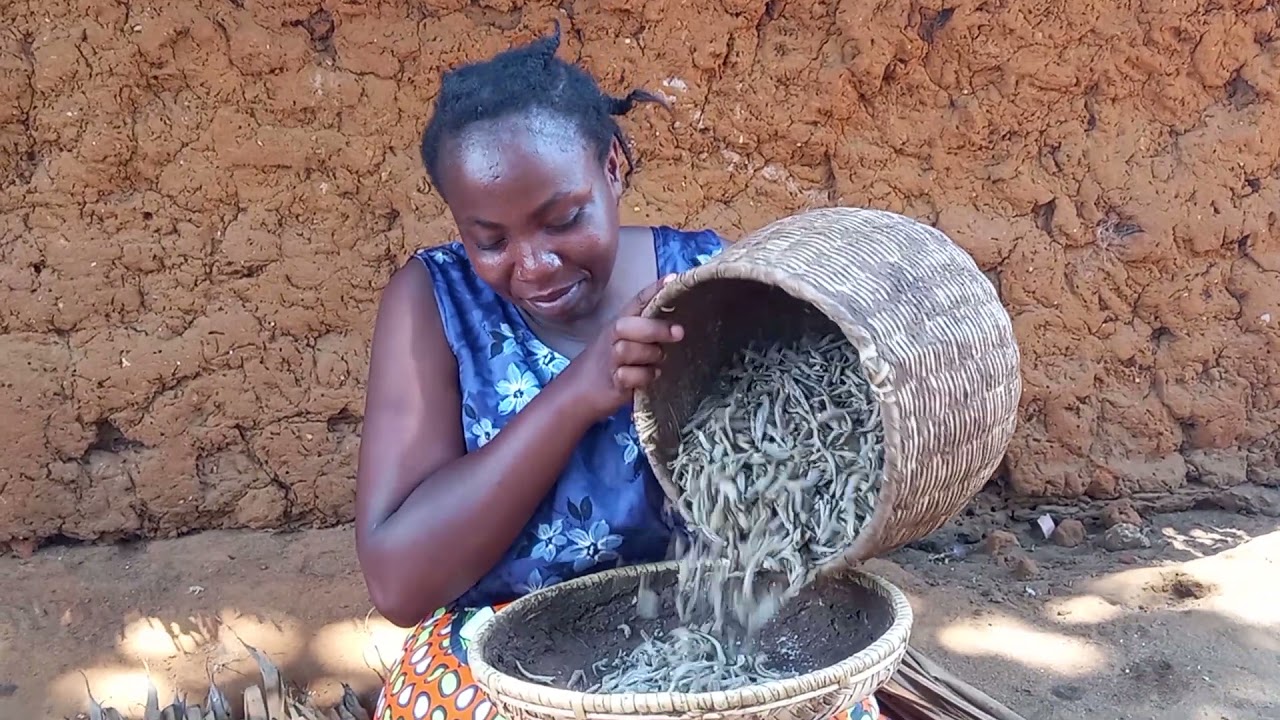