Weeks after the deadly assault on Fortress Camp, Robert (Bruce Willis) makes a daring rescue to save Sasha, the widow of his old nemesis Balzary (Chad Michael Murray). But back in the camp’s command bunker, it appears Sasha may have devious plans of her own. As a new attack breaks out, Robert is confronted with a familiar face he thought he’d never see again.

Fortress: Sniper’s Eye, directed by Josh Sternfeld, will be available in select theaters, on digital, and on demand on April 29, 2022.

Stay Connected with Trends72 – Follow for more updates, you will be notified soon. Thanks 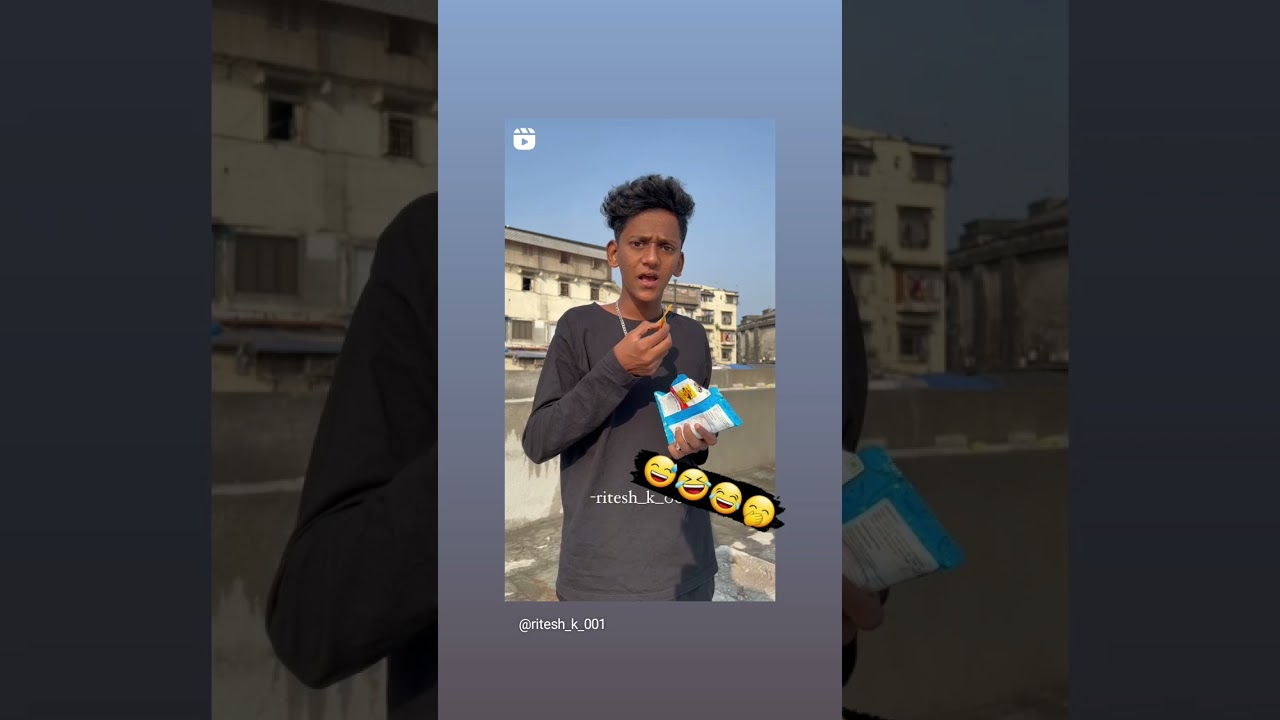 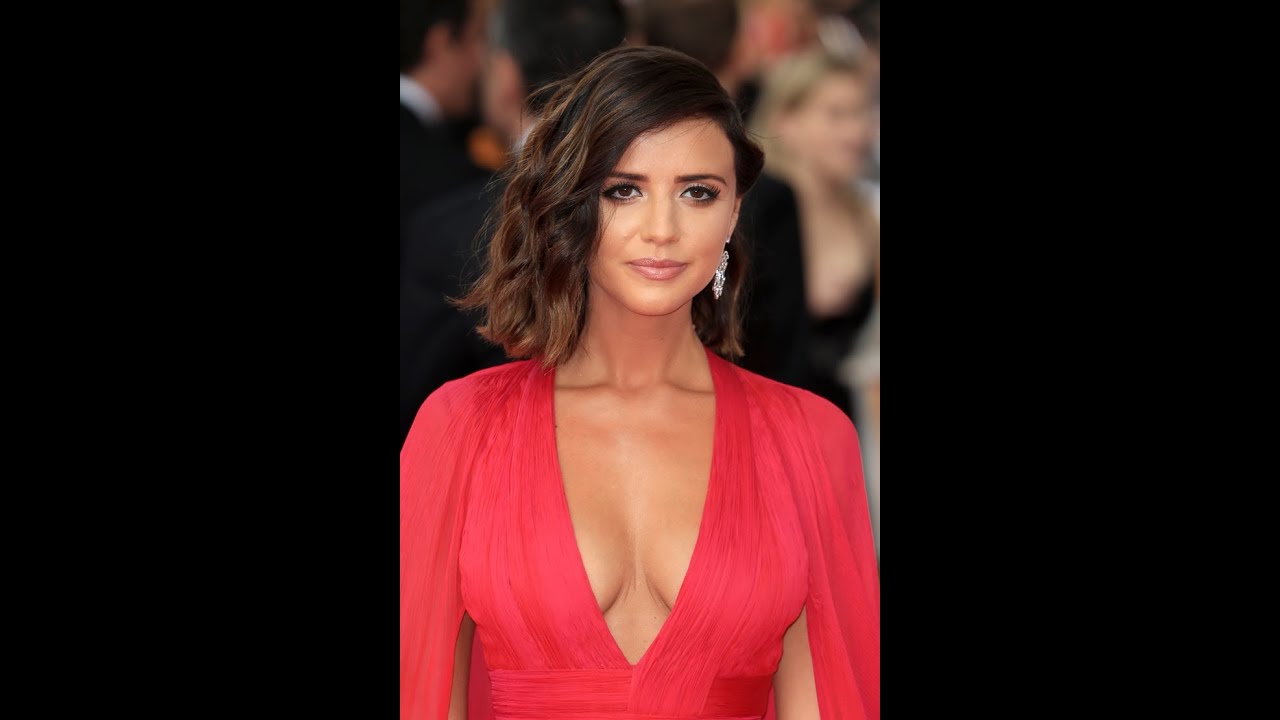 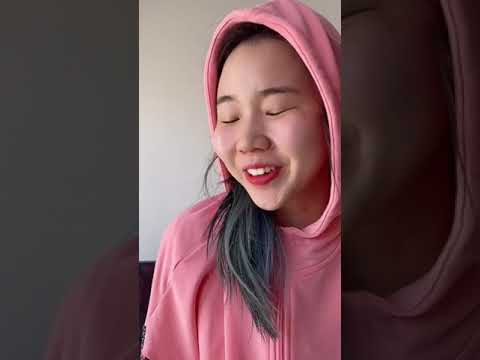